Bring Down the Sky Information

A batarian extremist group has hijacked a mobile asteroid station in the Asgard system, setting it on a collision course with the nearby colony world of Terra Nova. Only you, and the hand-picked crew of the Normandy, can save the millions of innocent civilians before the asteroid completes its deadly descent.

Bring Down the Sky Gallery 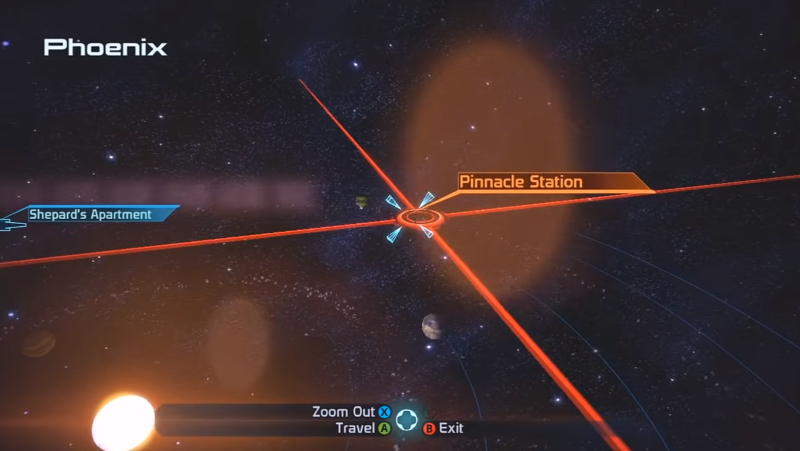 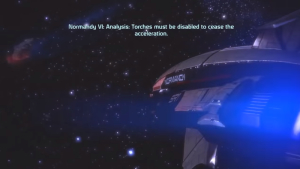 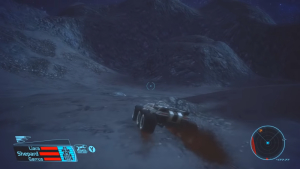 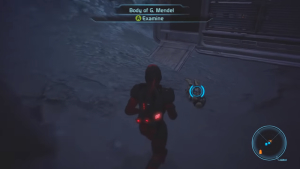 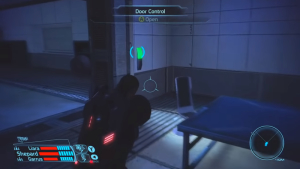 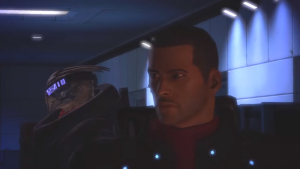