Races in Mass Effect play an important role. There are many Races all over the galaxy, each with their own quirks, culture, language and political viewpoint. By being a Human, Commander Shepard, is often looked down by many of the Races that inhabit the galaxy because of the youth of humankind in comparison to the other Races. 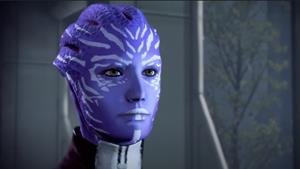 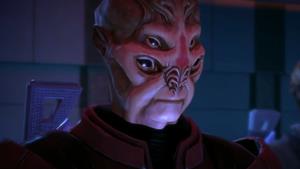 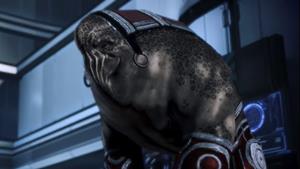 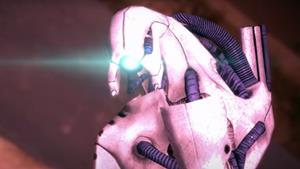 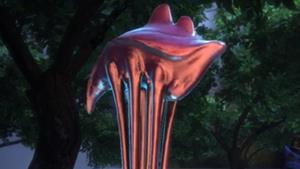 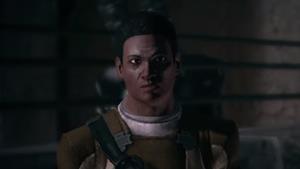 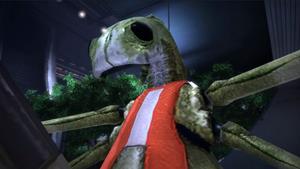 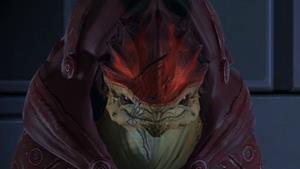 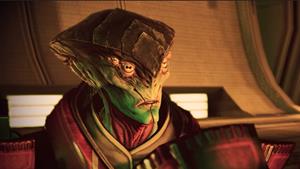 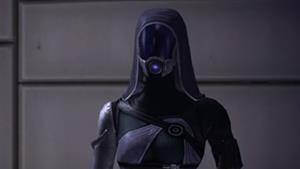 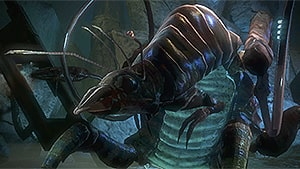 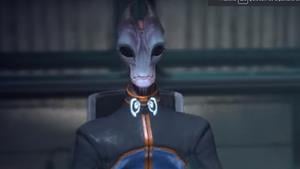 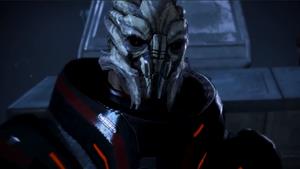 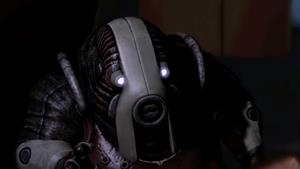